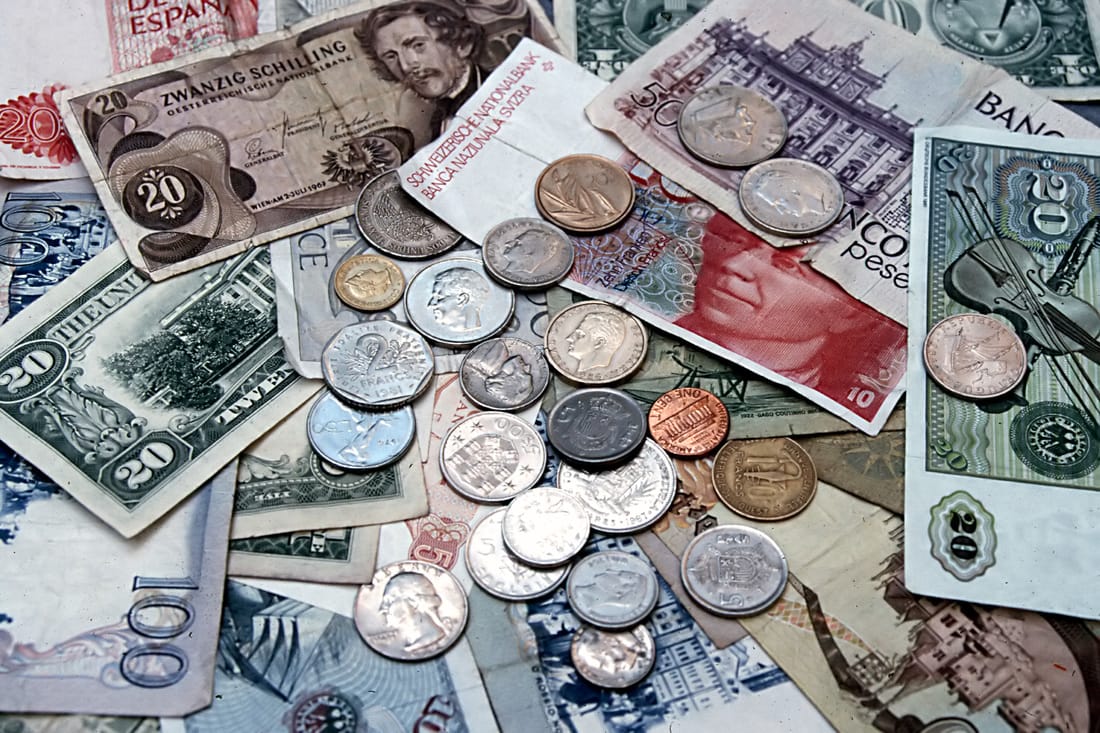 Forex market holds the title world’s largest and most liquid market where the trade goes as high as trillions of dollars every day. But one thing to note is that it is not everyone’s cup of tea; one has to follow the basic steps to become a forex trader. One of those steps is to know the common and most popular trade currencies in the forex market.

This blog will make you understand the top-most traded forex currencies and why they are popular along with underlining their traits and characteristics.

U.S. dollar is the most traded currency on the planet since it is the standard currency for commodities such as crude oil and other precious metals. The US dollar directly gets affect since these commodities are subjected to fluctuations of their values because of supply and demand principal and the relative value of the U.S. dollar is highly sensitive to inflation and interest rates.

It acts as an intermediary in triangular currency transactions, and the pair of it can be found with any other major forex currencies.  It is widely accepted, and every central bank and institutional investment entity hold US dollars irrespective of any country.

Euro is the official currency of the majority of the countries lies under Eurozone. The currency was introduced in 1999 and now become the second most traded currency after US dollar. Some European and African countries pegged their currencies to euro to stabilize the exchange rate.

Euro is the most trusted and used currency in the forex market and adds liquidity to any currency pair it trades within.

Given the fact that Japan has a strong manufacturing-export economy, the Japanese yen is the most traded currency out of Asia. Between the 1990s and 2000s, Japan had a zero interest rate policy that’s why the traders have borrowed yen at no cost. Traders benefitted with higher returns by investing in other higher-yielding currencies.

The yen plays an important role in the carry trades that’s why it is well known in forex circles.

The Great British pound or pound sterling is the fourth most traded currency in the forex market. Though U.K. is still a part of European Union, it did not recognize euro as their official currency for their self-pride and economic reasons. The political stability of U.K. and the overall strength of British economy is an essential factor when forex traders base its value.

Pound sterling is an important currency benchmark for many nations because of its high value relative to its peers. It acts as a liquid component in the forex market.

The Swiss franc is viewed by many as a “neutral” currency. Since it tends to move in a negative correlation to more volatile commodity currencies such as the Australian dollars and Canadian, the Swiss franc is considered a haven within the forex market.

The Swiss National Bank remain quite active in the forex market, and the reason is to ensure that the franc trades with a relatively-tight range, keep interest rates in line and to reduce volatility.

Since Canada is located near United States which is the world’s largest consumer base that’s why the economy of Canada and the Canadian dollar is highly correlated to the strength of the U.S. economy.